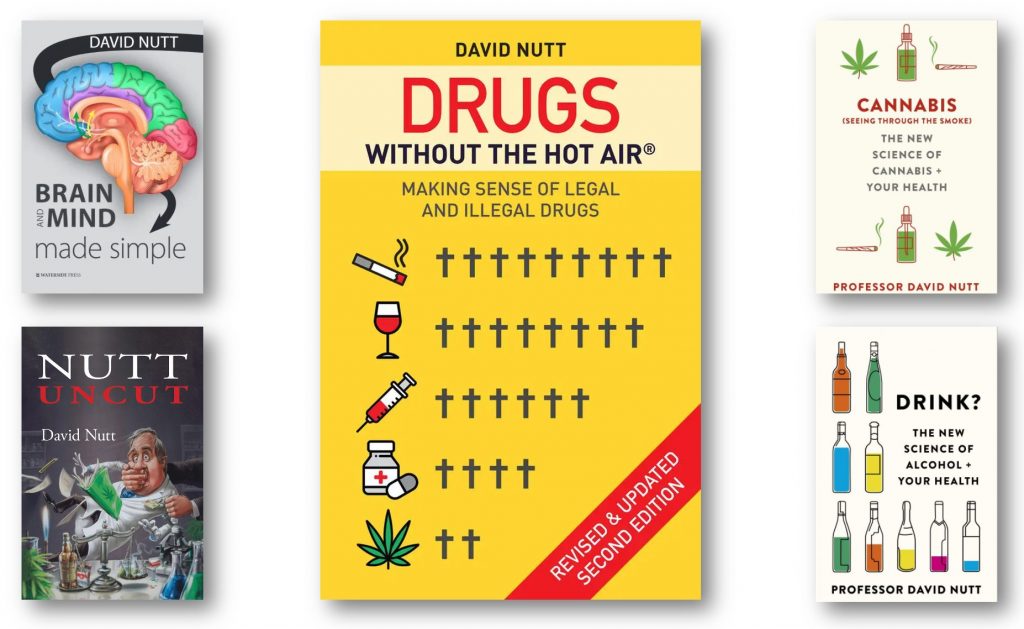 Support Drug Science be becoming a Drug Science Premium Member and we’ll send you a copy of Cannabis (Seeing Through the Smoke), Drink?, Brain & Mind Made Simple, Nutt Uncut or Drugs Without the Hot Air, signed by Professor David Nutt.

Become a Drug Science Philanthropist and we’ll send you signed copies of your two favourite books, along with a personalised message from David Nutt. 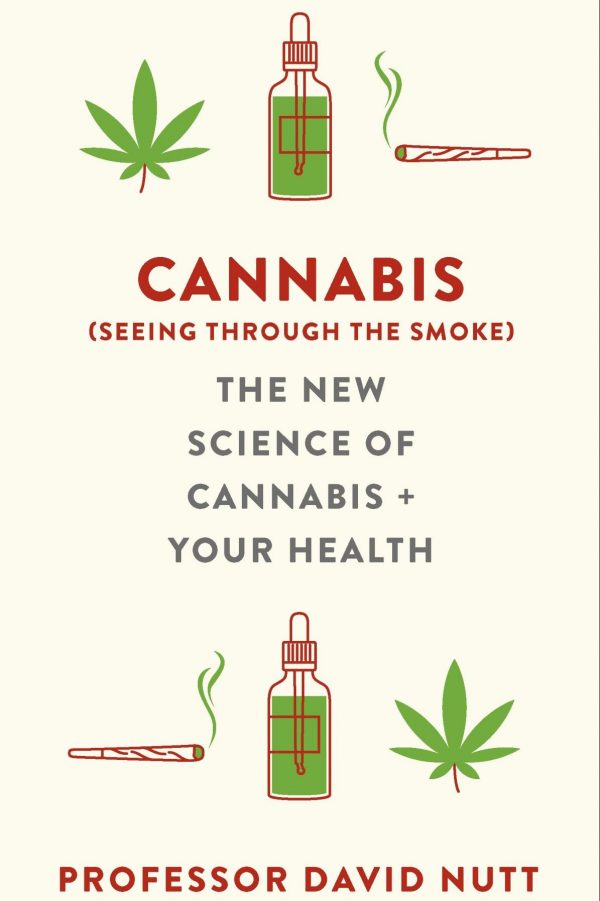 Cannabis
(Seeing Through the Smoke)

Underpinned by his two-year research trial in partnership with the Royal College of Psychiatrists, involving up to 20,000 patients, which will create Europe’s largest body of evidence on the plant’s medicinal qualities – Professor David Nutt and his team of scientists will break the mould on the way we use Cannabis for our health in the future.

In David’s first ground-breaking book on the subject, he will cover its impact of all areas of the body and the brain and its effective use for treatment of illness from chronic pain, epilepsy, multiple sclerosis and PTSD, to anxiety and depression. This is the essential knowledge that cuts through the noise and give us evidence-based information that will change people’s lives.

Most people know David Nutt as the UK’s sacked Drug Czare – ‘kicked out’ for speaking truth to power i.e. that UK policy on drugs and alcohol was not fit for purpose, driven by politics not science. But in a life outside politics Nutt is an acedemic, psychiatrist, and researcher who studies the brain to help understand how it goes awry in mental and neurological problems.

A few years ago, before Covid, he started giving public lectures explaining how the brain works and how alterations of the mind can occur as a result of changes in brain function. They were extremely popular with lots of questions. So he decided to write-up the lectures in this book for the general public, and anyone else with an interest in the field, especially university students of psychology, medicine, and neuroscience. 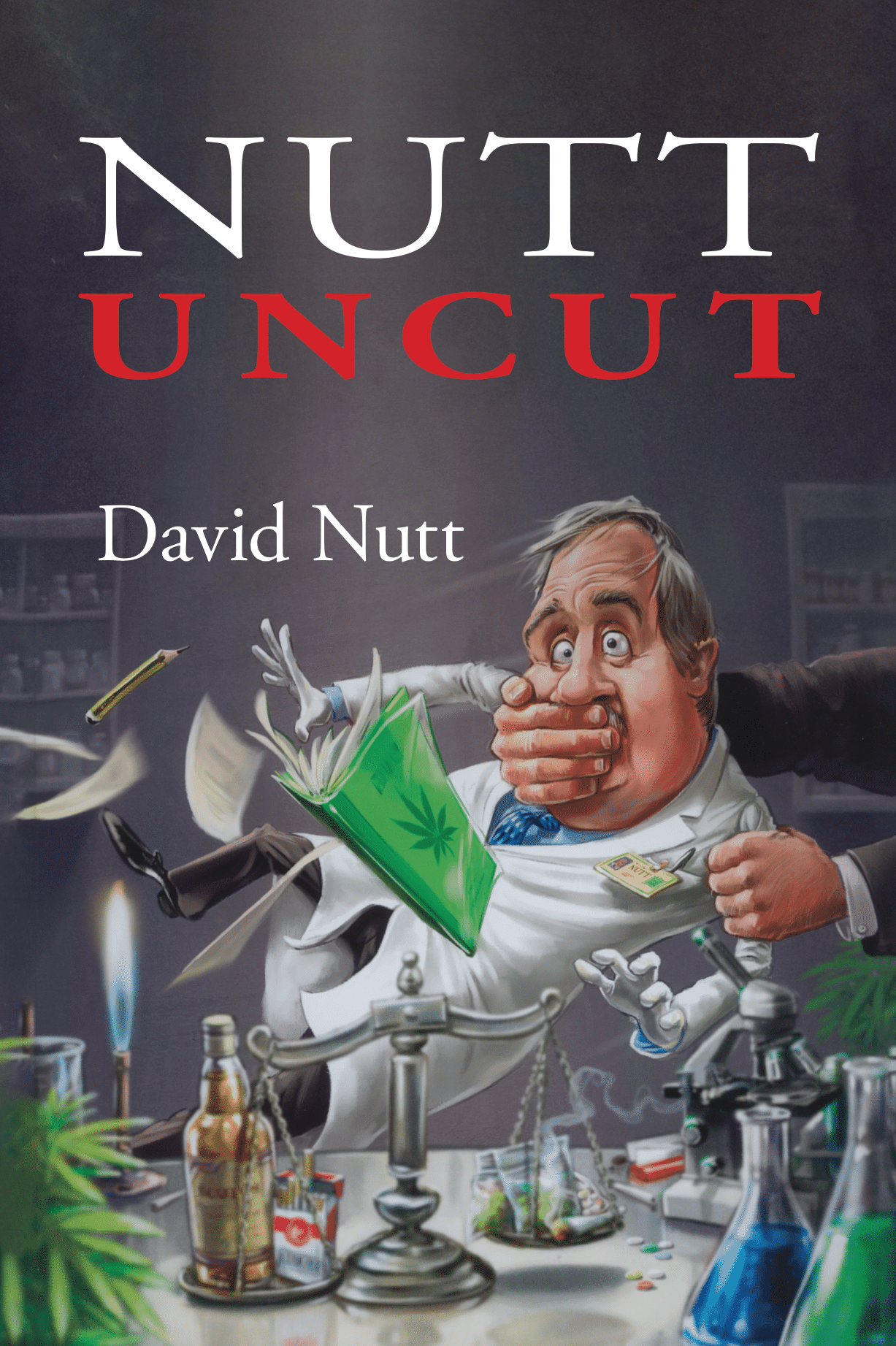 The autobiography of Professor David Nutt describes his life, distinguished career and scientific achievements, including his research into the human brain and the effects that both lawful and criminally illegal substances (including psychedelics) have on the brain and behaviour. It also catalogues with expert precision the risks of harm to drug users and others of a range of well-known drugs.

Surveying the state of medical knowledge around various currently prohibited substances – from hard drugs to LSD, cannabis, ecstasy, magic mushrooms and poppers – Professor Nutt ranks their potential harms and benefits (e.g. in treating anxiety, depression or pain) leading him to challenge the distorted logic of a blanket ban on anything psychoactive except alcohol, tobacco and caffeine.

Nutt Uncut contains far, far more about the usually hidden world of drugs, their use, abuse and role as a political bargaining counter – making It of interest not just to the many experts and others who already support the author’s campaign for a frank, evidence-based approach to drugs but also anyone who wishes to learn about what he describes in Chapter 11 as ‘more policy madness.’

Drugs Without the Hot Air

The dangers of illegal drugs are well known and rarely disputed, but how harmful are alcohol and tobacco by comparison? What are we missing by banning medical research into magic mushrooms, LSD and cannabis? Can they be sources of valuable treatments?

The second edition of Drugs Without the Hot Air looks at the science to allow anyone to make rational decisions based on objective evidence, asking: 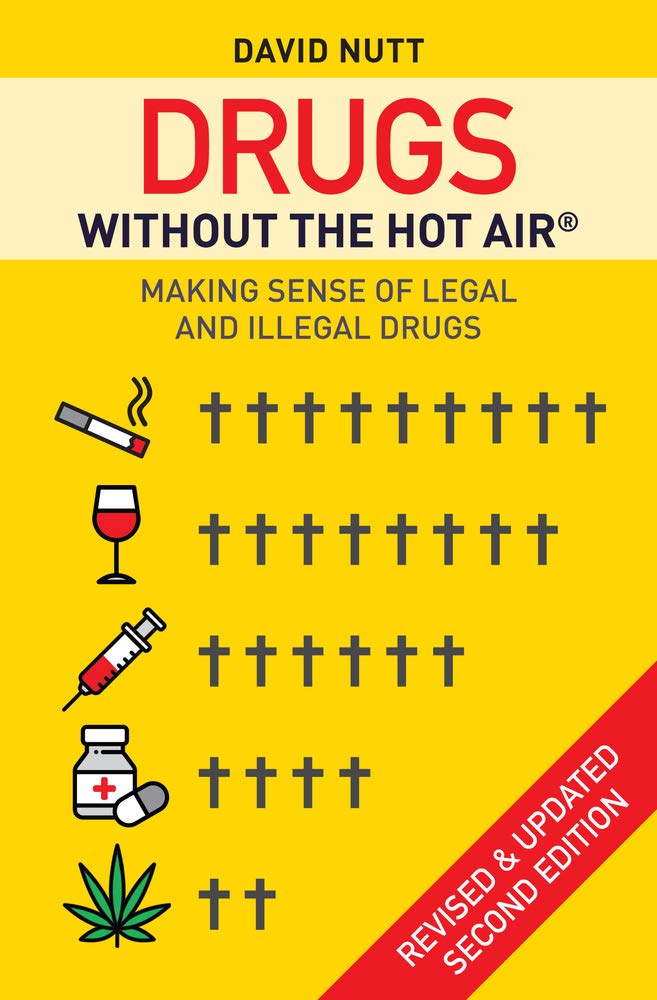 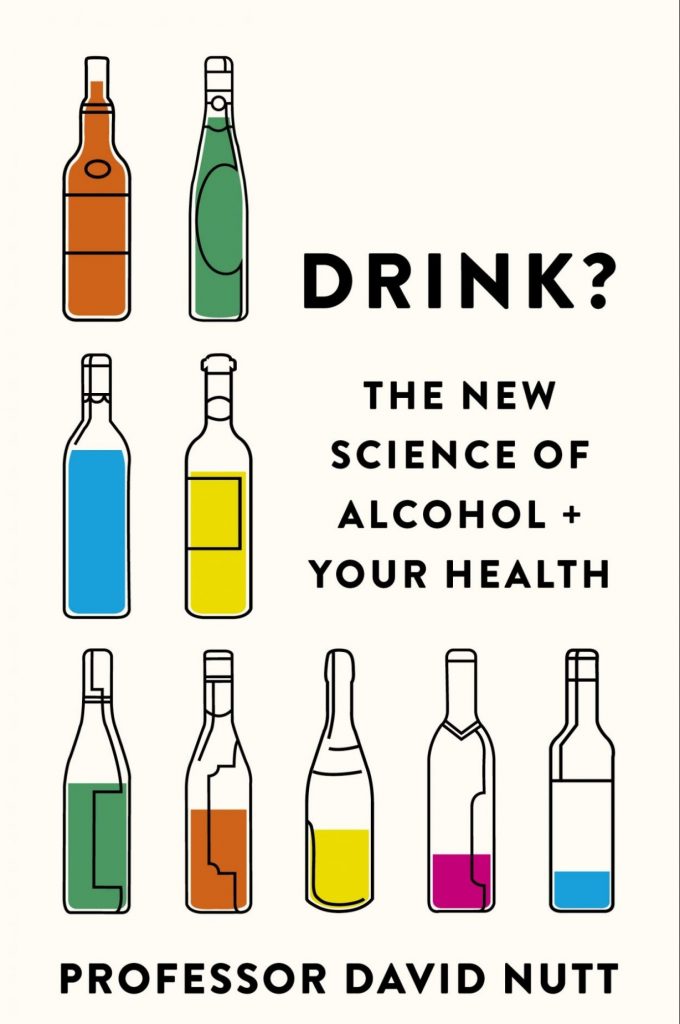 Drink?
The New Science of Alcohol + Your Health

Alcohol – a simple molecule that can induce so much pleasure and pain at the same time… As the most harmful drug in the UK, it has a profound and wide-reaching impact on our health and on society at large. Drink? is the first book of its kind, written by a scientist and rooted in 40 years of medical research and hands-on experience treating patients. Professor David Nutt cuts through the noise to explain the long- and short-term effects of alcohol, makes complex science digestible and takes readers through its journey inside the body and brain from the very first sip.

Drink? holds the key to all the questions you want to know the answers to, covering mental health, sleep, hormones, fertility and addiction. It sheds light on what ‘responsible drinking’ truly means and equips us with the essential knowledge we all need to make rational, informed decisions about our consumption now and in the future.