LSD, technically named lysergic acid diethylamide and also known as acid, is one of the most widely used psychedelic drugs. As it changes both your cognition and your perception, it’s natural to assume this comes with an element of risk and yet LSD is widely regarded to be very safe. But is LSD really safe?

LSD was popular in the counter-culture of the 1960s, but banned in 1968 in the USA and shortly after worldwide. In the past 10 years, there has been a resurgence of research into psychedelics as effective treatments for a variety of mental disorders. But regardless of its efficacy, how safe is LSD?

This is certainly not a new question and some of the most basic safety research surrounding LSD was done in the 1950s. But a large-scale analysis of controlled administrations in healthy subjects was lacking. This changed in September 2021 with a new study from Friederike Holze and her colleagues from the Liechti Lab, published in the journal “Psychopharmacology”. It is the largest and most comprehensive analysis of the short-time safety of LSD in healthy subjects.

This study was an analysis of four different studies. All of them of high-quality being double-blinded, placebo-controlled, random-order and with a crossover design. All subjects were psychiatrically screened to be healthy. This is in part what makes this study unique, as the most common population studied often has a disorder of some kind, which LSD is tested to see if it has a therapeutic benefit.

The analysis included a total of 83 participants and131 LSD administrations. The doses were 25, 50, 100 and 200µg of LSD base. These are considered low, moderate, moderate-high and high dosages, respectively. LSD peak plasma levels were used to assign the subjects to a dose group, rather than relying on the LSD amounts given, which may affect people differently based on how they metabolize the substance.

All studies followed a regular protocol for modern psychedelic research, including a screening visit, test sessions, and an end of study visit. They were closely monitored, and great attention was paid to the set and setting which is known to heavily affect the outcome of the experience.

A common experience with psychedelic sessions are feelings of bliss, unity and ego-loss but also occasional anxiety. In research assessed with the “Oceanic Boundlessness” and “Anxious Ego-Dissolution” dimensions contained in the “5 Dimensions of Altered States of Consciousness” questionnaire.

A common concern with psychedelic experiences is anxiety. Strong anxiety was reported in 6% of administrations, and 0% with doses under 100µg. The authors emphasize that negative subject effects are more likely to happen under non-therapeutic settings. In 83 participants, 66 said the controlled environment of the study was important for them and impacted the experience in a beneficial way.

Is LSD Safe When it Comes to Vital Signs?

In addition to subjective measures, several vital signs were recorded, like blood pressure, heart rate and body temperature. These were recorded repeatedly throughout the experience.

Other physical measures included kidney function, liver function, and blood cell count a few weeks after LSD and none were abnormal.

What are the Negative Effects of LSD?

A scale was also used to measure physical discomfort, called “List of complaints”. This was recorded before the experience, and then 12h and 24h after the experience. Frequent complaints included lack of concentration and appetite, physical and emotional weakness, restlessness, poor balance and headaches. But many also occurred with the placebo condition, with the frequency of each depending on the specific complaint. For instance 5% complaint about headaches, but 10% did with placebo. The frequency of adverse effects was dose-dependent up to 100µg, with no difference compared to 200µg. 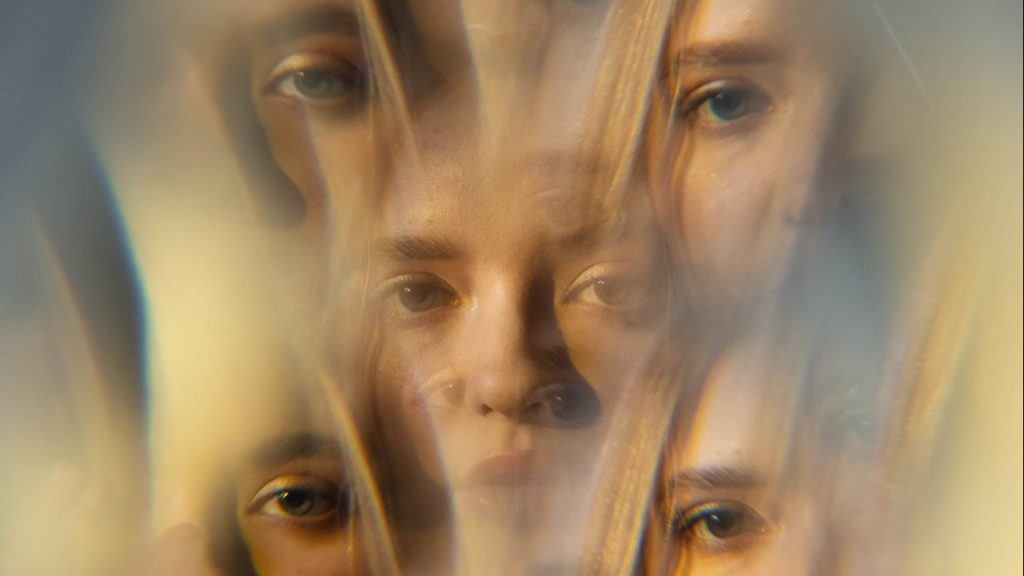 Does LSD Cause Flashbacks (HPPD)?

Hallucinogen persisting perception disorder, commonly known as flashbacks, is a common concern with psychedelic usage. They are involuntary recurrent memories or perceptions similar to the LSD experience after the drug has worn off. Only 7% of subjects reported flashbacks, occurring on average 43h after administration, but with a wide variation. No flashbacks were reported beyond 86h. A more comprehensive analysis on flashbacks has been submitted for publication.

This study, like any other, has a few limitations. Most notably, the reliability of dosages in two of the studies, and the fact that subjects were young and healthy and therefore likely at lower risk for adverse events. The latter being particularly relevant due to concerns about cardiovascular health.

The study suggests that no serious adverse reactions occur with LSD administration in healthy subjects. While it caused both physical and subjective changes, some of them being negative, they were all mild and the overall subjective experience was positive. Nevertheless, the sample is still too small to detect very rare side effects, occurring in 1 out of 100+ subjects, and it also lacked a long-term follow-up.

Hopefully future studies will address such concerns, but until then the work of Friederike Holze and colleagues greatly contributed to clarifying the safety profile of LSD.

Ketamine for Alcohol Use Disorder

A critical review of drug testing policy in the Philippines

Psychedelics as potential catalysts of scientific creativity and insight

Farmability and pharmability: Transforming the drug market to a health-and human rights-centred approach from self-cultivation to safe supply of controlled substances

Regulating the oxides of nitrogen – popping the myths